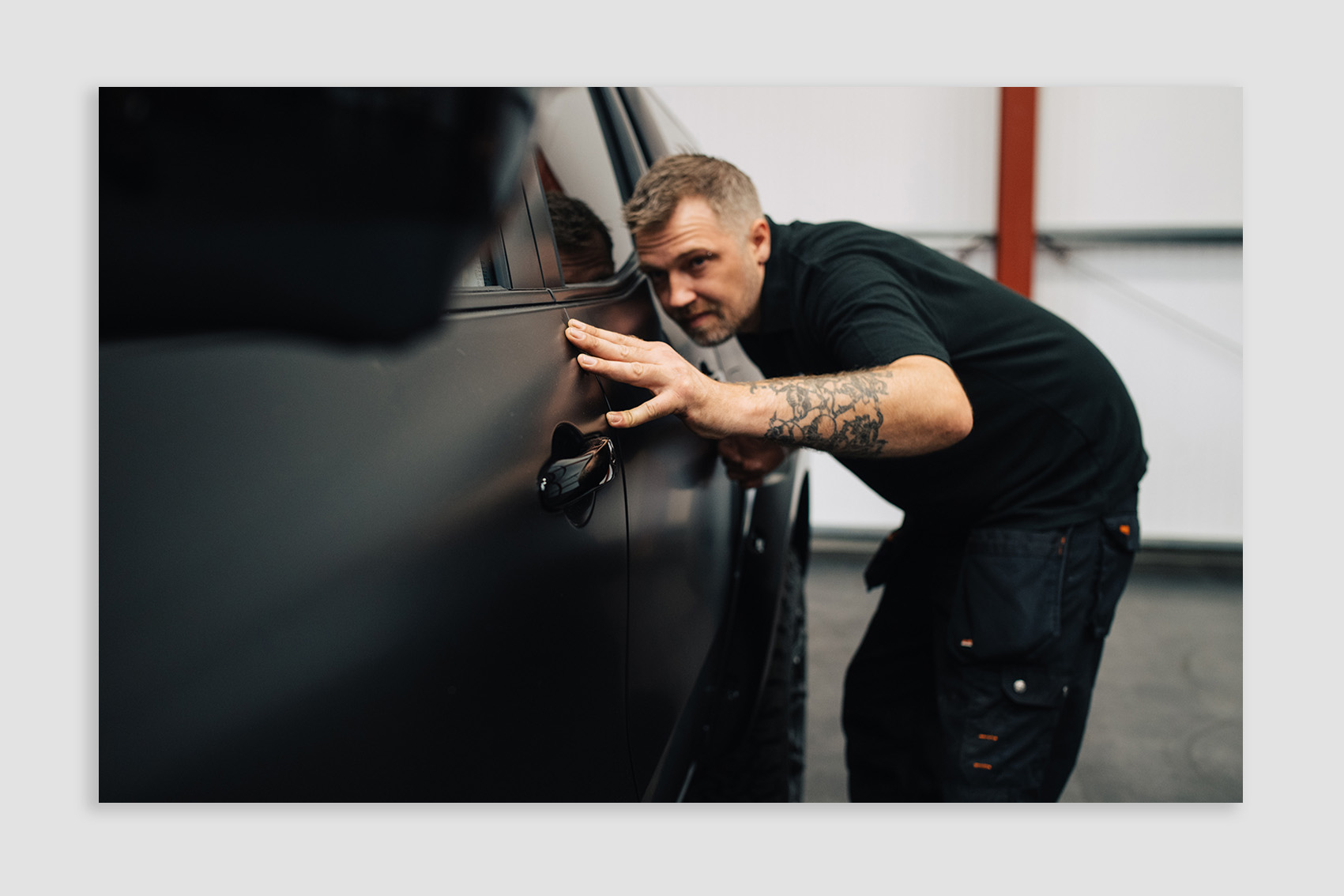 I worked with DV8 to create a visual brand guide that appealed to their target market. Concentrating on the unique, hand-crafted nature of their brand.

DV8 make custom builds of cars, trucks and vans. They were keen to build a visual aesthetic that matched the brand and also felt unique to the business. Following research and competitor analysis with the team at DV8 we put together these goals;

We aimed to promote the vehicle to two sets of users that DV8 had identified. Firstly the business owner who would use the vehicle for practical use i.e farmers or builders. Secondly those who would invest into the style and quality of the vehicles but were using them as a day to day vehicle - for shopping, commuting etc.

The first task was to draw up potential locations for each user and then spent a day running quick test shoots to quickly prototype them. In this process we could quickly identify types of locations that would appeal to users, as well as the style of photography that worked for the brand.

For the business users we found that there was value of showing the vehicles in practical use - without glamorising the hard work they’d put the trucks through. Work that the uses could relate to and empathise with. With the more casual uses of the cars we found that areas with distinct character and architecture worked well, but not overly rural or industrial locations that the cars could be more commonly associated.

Both sets of users indicated there was value in showing the craft and effort that went into designing and building the vehicles. Documenting the process of the entire build and showing each stage of the vehicle development was really popular with users.

Following competitor research we worked on angle and colour grading that moved away from other brands. When approaching a vehicle we favoured square angles, large apertures and low contrasts. This worked to show the vehicles in a different manner to traditional car photography.

After building a set of visual brand outlines for DV8 I've continued to work with them to develop shoots for the new models they work on. The style continues to develop alongside their expansion into new vehicle markets, but keeping the main design elements across location, photography style and colour grading the photography remains distinct to the brand. 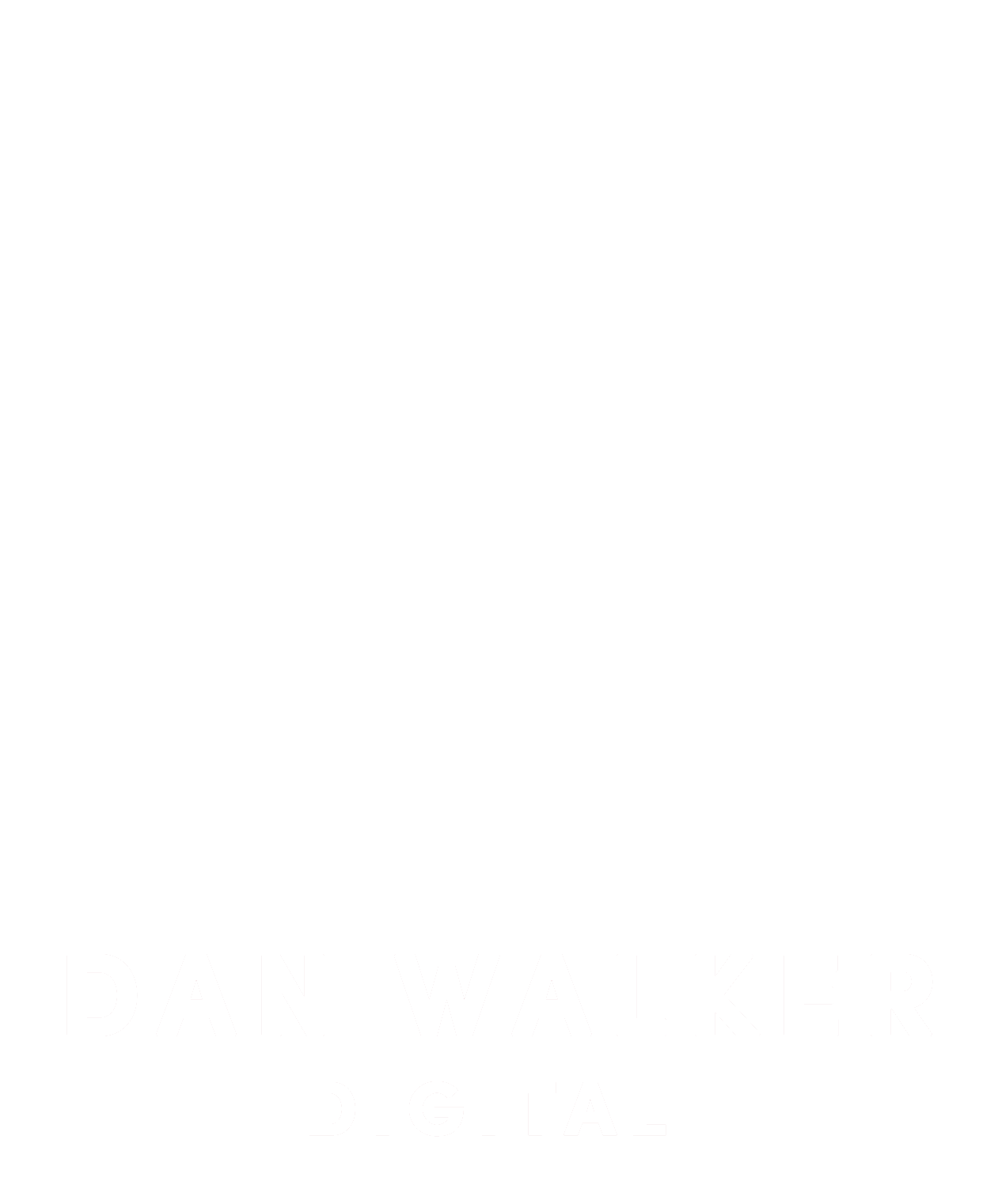